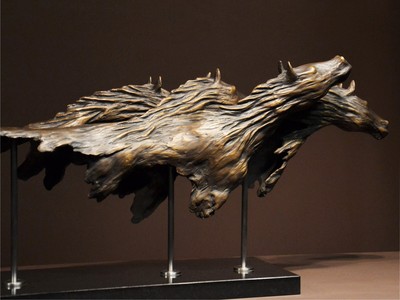 Looking back at his thirty-year professional career as an artist, it seems that it was inevitable that Noel Ashton would bring his creative focus to the mystery and majesty of the horse. His scientific training and interest in anatomy and movement, his wish to comprehend the nuances of style and visual language as a poet and writer, and his creative energy as an artist have brought many facets together in search of the spirit of the horse. In his words -“To know the horse as a sculptor is to understand how it holds itself with such elegance and moves with such grace, for only with this anatomical knowledge can the true process of sculpting start. Only then can a balance be achieved between knowledge and expression, and create the space and freedom necessary for the sculptor to seek the hidden horse, the one that speaks to your soul and engages the unknown, for this is where the conversation between the artwork and the viewer really begins.”

Sharing his time between South Africa and the United Kingdom, Noel’s works include the ‘Sacred Ocean’ anti-whaling sculpture unveiled by Archbishop Desmond Tutu which is on permanent display in the Two Oceans Aquarium; the acclaimed ‘Mapungubwe Revisited’ bronze, released in association with WWF to raise funds for rhino conservation; and his scientific illustrations and paintings of the world’s whales and dolphins which have received international recognition.

His unique journey as an artist has included paintings of birds, African wildlife and landscapes, using oil, watercolour or acrylic, as well as sculptures which have now become his central creative focus.

He has written four books, the latest being published by Random House Struik. 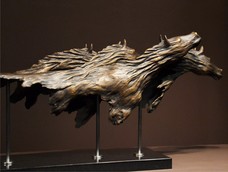 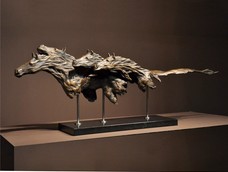 View Exhibition E-CatalogueBook to View ExhibitionThe exhibition is a collection of watercolours worked up from sketches done on my travels in Midd... 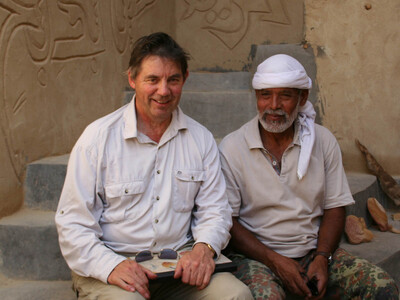 Looking back at his thirty-year professional career as an artist, it seems that it was inevitable that Noel Ashton would bring his creative focus t... 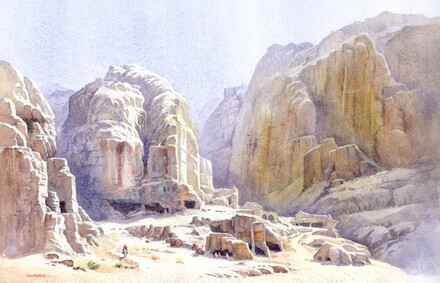 My inspiration is the horse. More specifically, the thoroughbred. In particular, the difference in attitude, character and physicality that sets th... 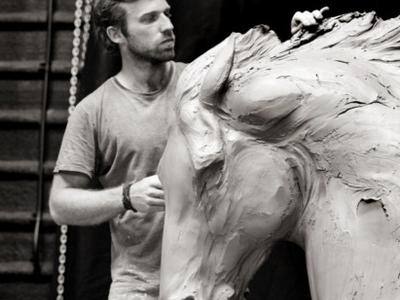