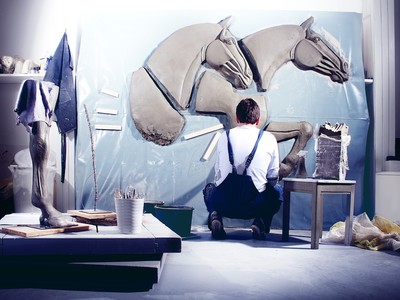 Hrvoje Dumančić (born in 1975, in Zagreb, Croatia) has been a passionate enthusiast of horses ever since his childhood, when he began to ride at the age of seven, and later continued riding as a competitor in show jumping. In 1992, he was vice-champion in the Junior Equestrian League of Croatia. He remains active in the equestrian sport even today, at an amateur level. Parallel to his love for horses, his sensibility towards art was developing throughout his childhood. He graduated from The School of Applied Arts and Design, followed by The Academy of Fine Arts in Zagreb, with a major in sculpture. Ever since his student days, his inspiration has been in horses, an undying fountain of ideas and the main motif in his work.

He often mentions that, both as an athlete and an artist, horses have always helped him find new ways and new ideas to transfer his thoughts and views into a work of art. Hrvoje also adds: ‘I have come to realize that, for me, the body of a horse represents a media which allows me to introduce so much more: my life, emotions and reactions, something not even I can put into words, but need to integrate into the material, consciously or subconsciously, and tell a story.’

His birth as an artist and his full artistic affirmation happened in Saumur, France, where he received the first prize for his sculpture Aramis, at the international salon Artcheval.

His private and professional life is entirely devoted to horses. Uses his art work to make equestrian art more popular. Both as an artist and an athlete, horses have always helped him find new ways and ideas to transfer his thoughts and views into a work of art.

– Graduated from the School of Applied Art and Design in 1994

– Graduated from the Academy of Fine Arts, University of Zagreb, majoring in sculpture, in 1998

– Member of Croatian Association of Artists since 1998

– Member of The Society of Equestrian Artists from London since

– Member of International Association ArAnimA from France since

– He is currently on a postgraduate degree in sculpting at The Academy of Fine Arts, University of Zagreb

– He has been exhibiting his art regularly in France, England, and the USA

– Author of the monumental sculpture set composed of ten life-size horses, on permanent display in The Croatian Museum of Sinjska alka, 2015 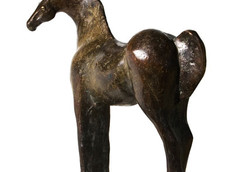 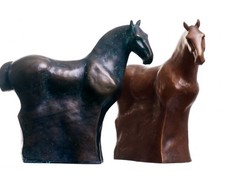 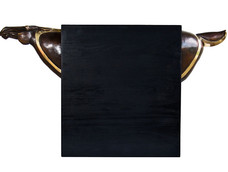 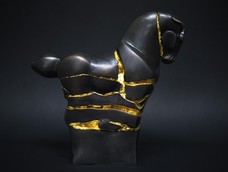 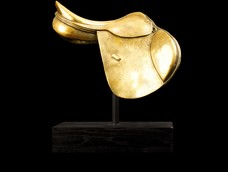 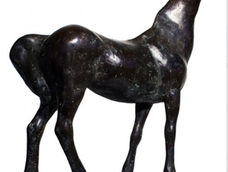 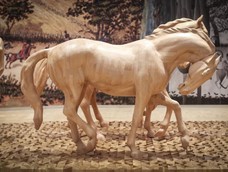 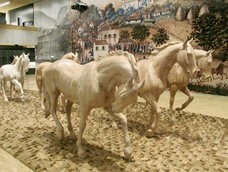 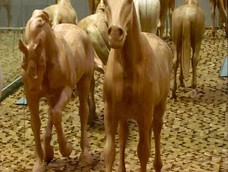 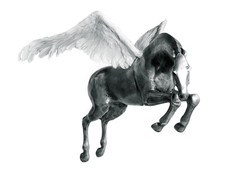 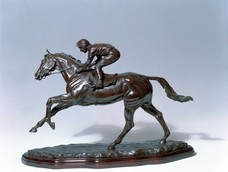